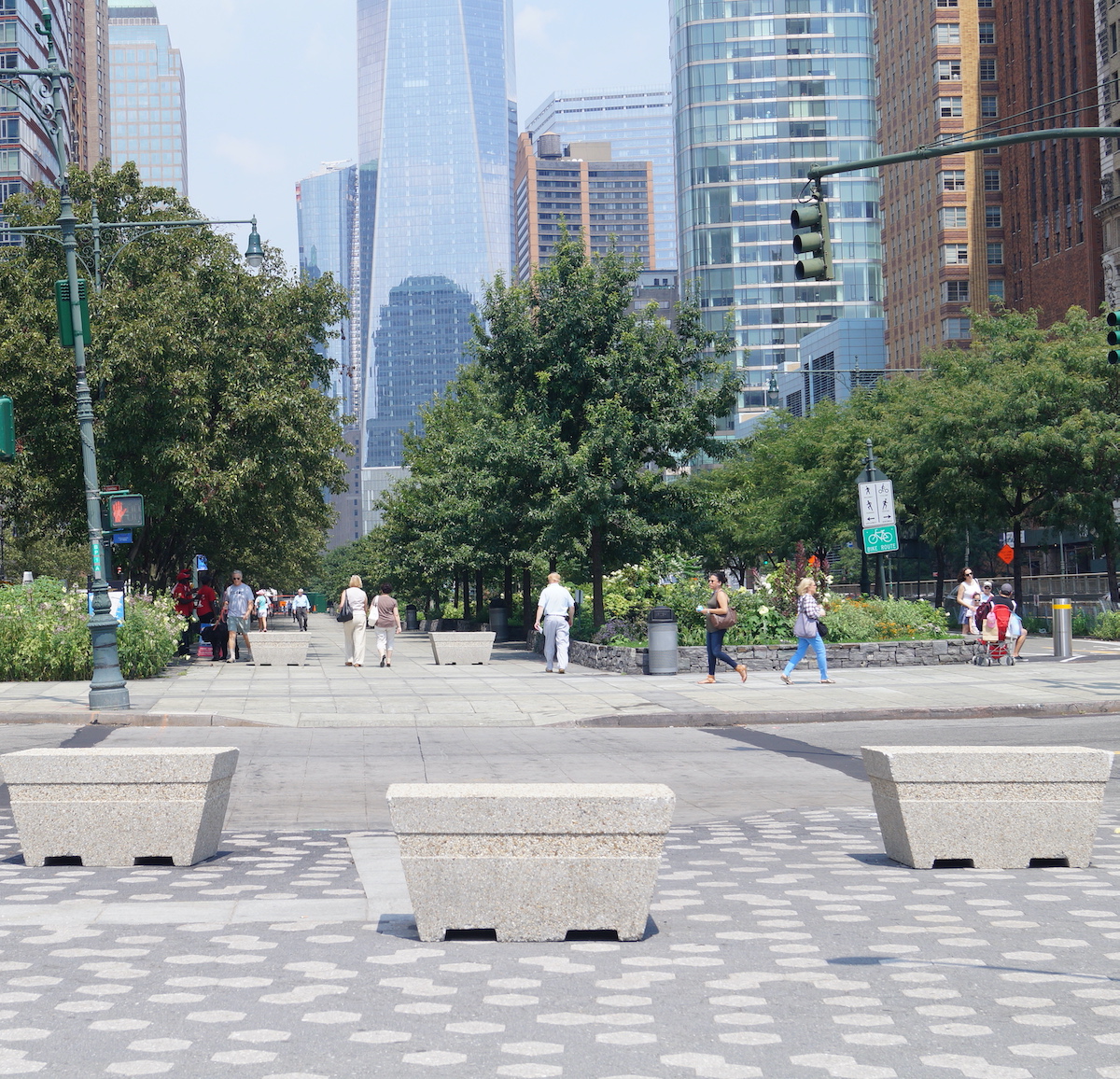 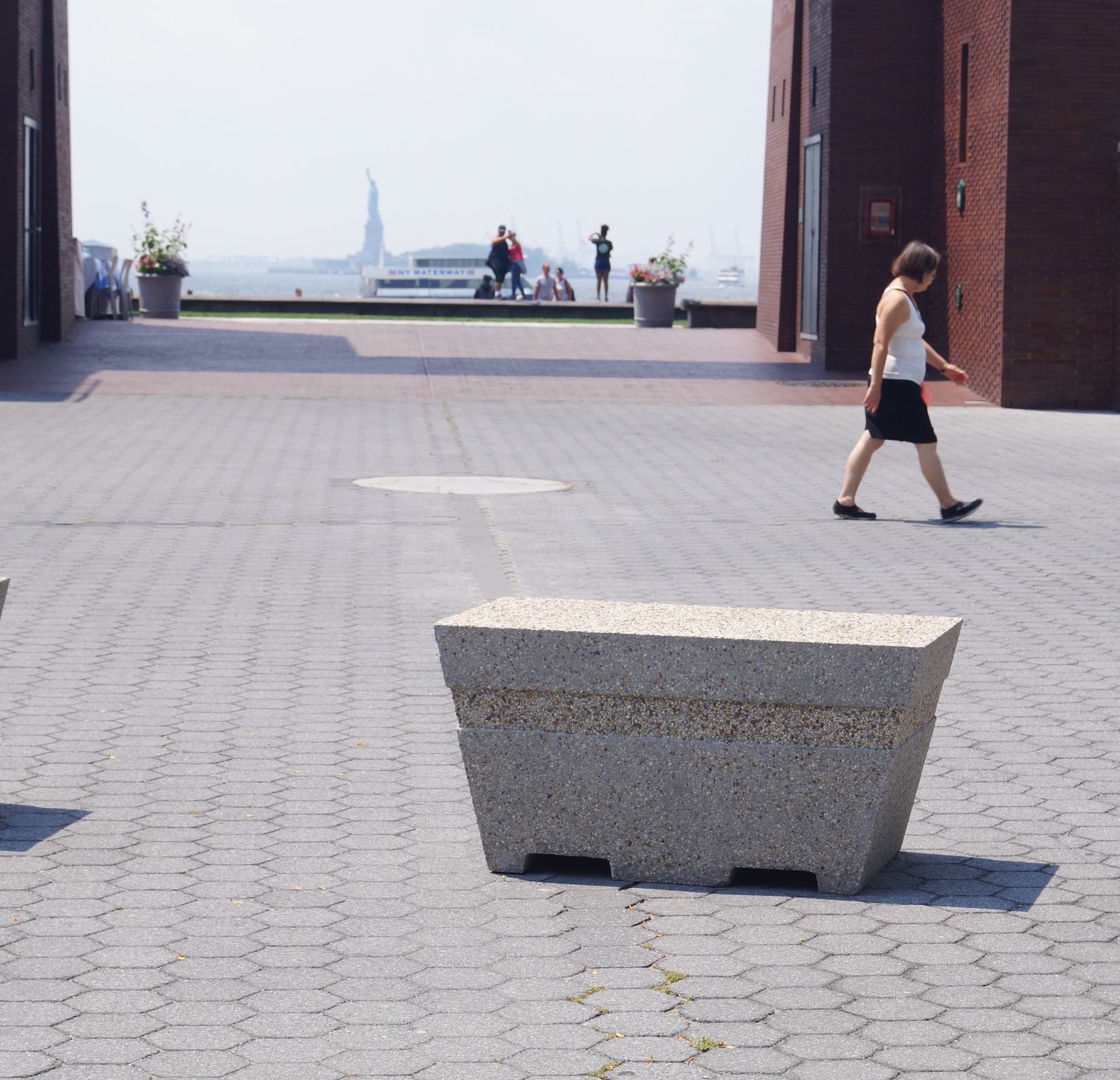 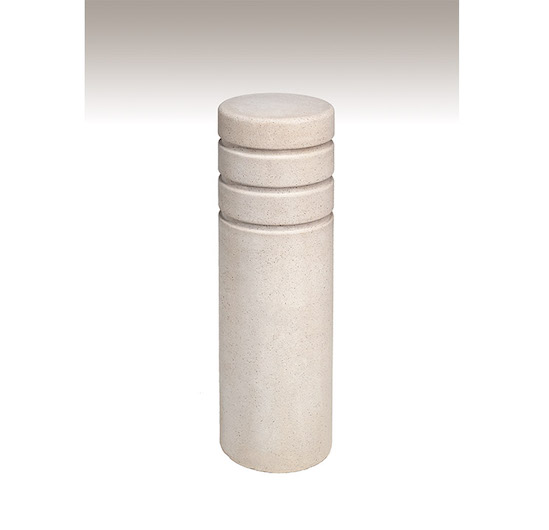 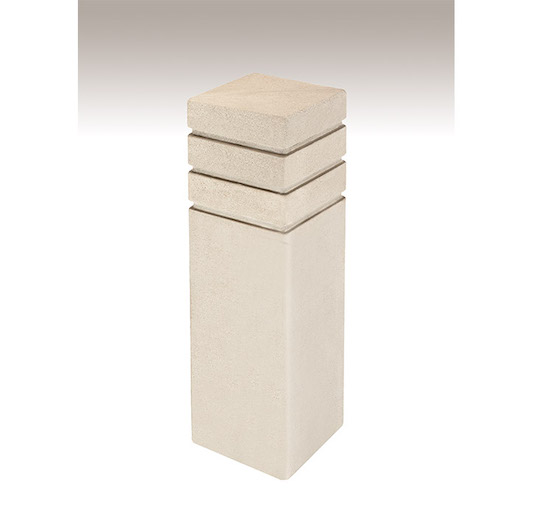 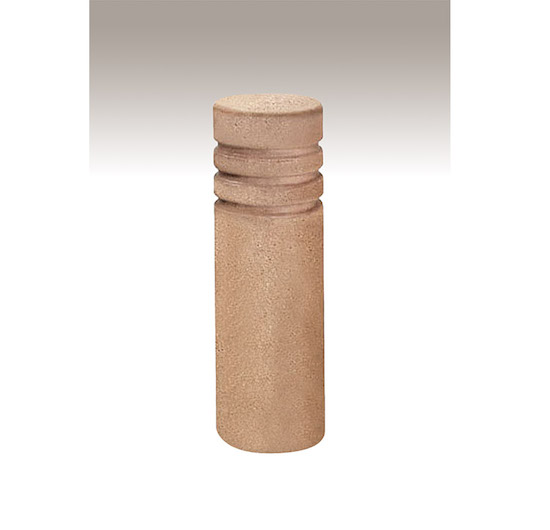 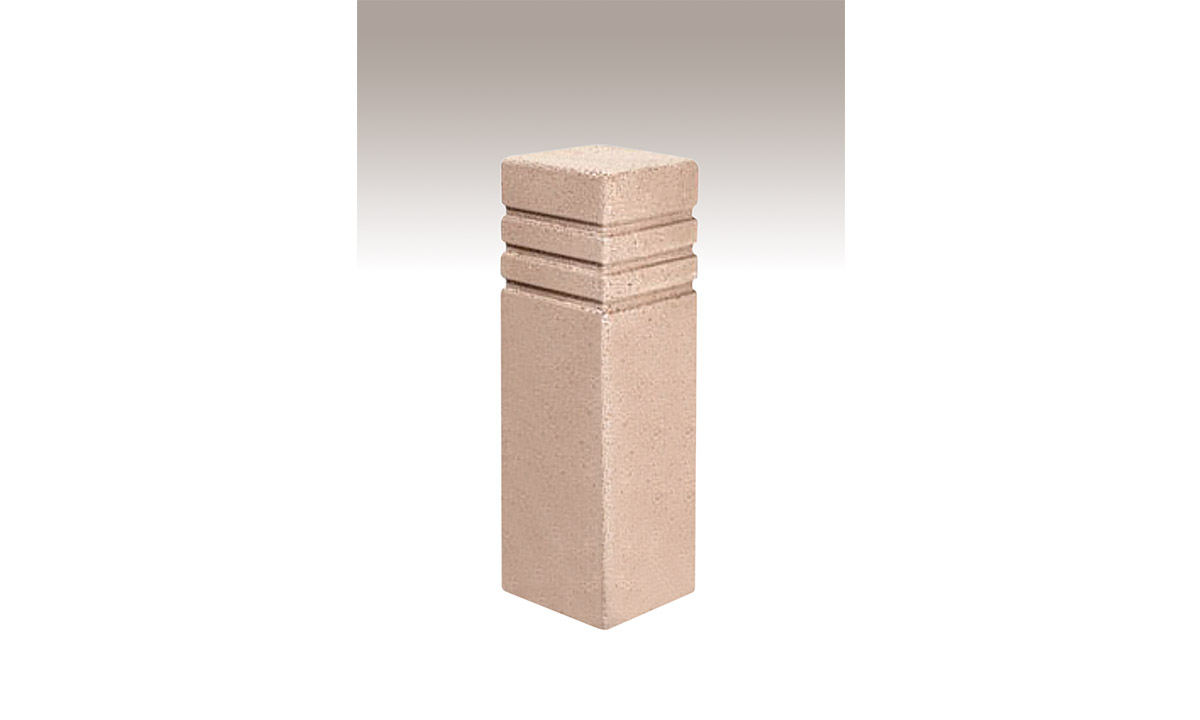 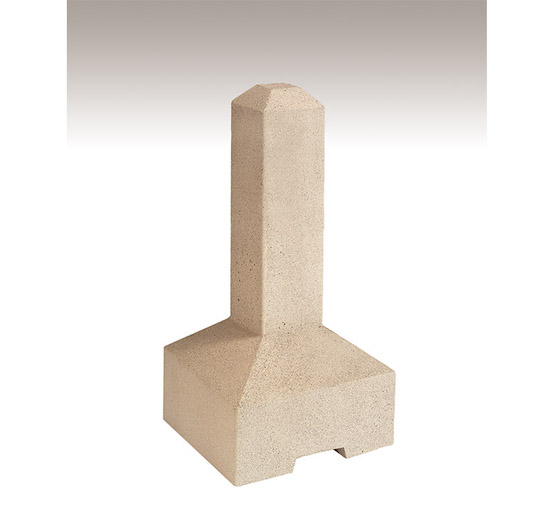 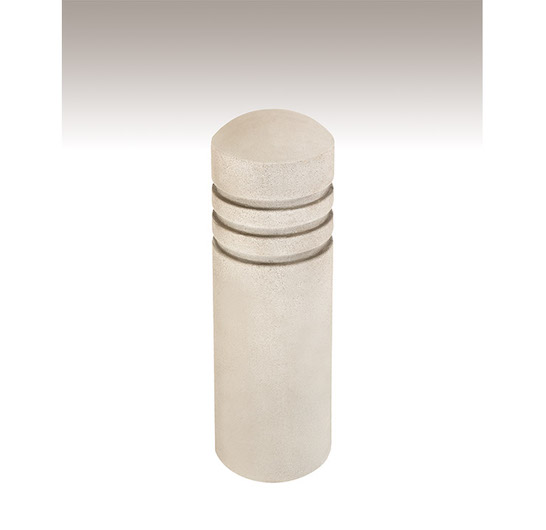 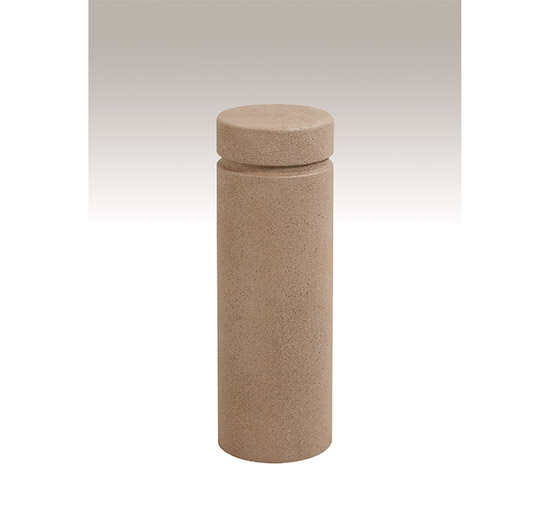 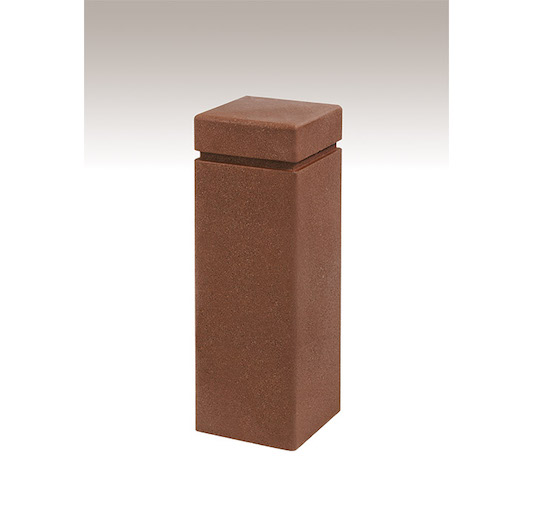 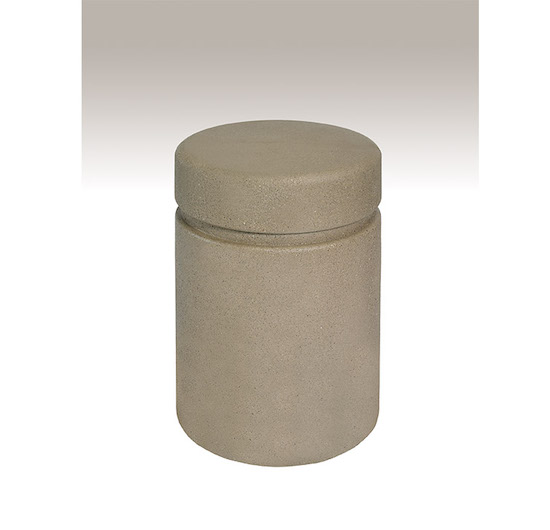 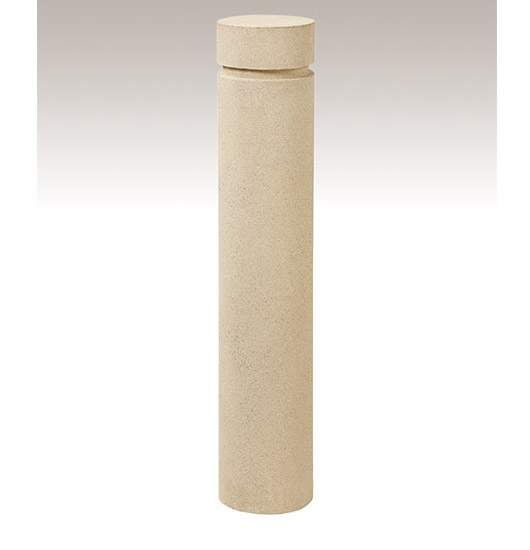 Most passersby won’t think much about them, but the concrete pillars outside of many buildings perform a vital function. The pillars, which are actually concrete bollards, are there for several purposes. Most notably, they protect pedestrians and buildings from runaway vehicles. Other uses include delineating traffic and walkways and providing a form of landscaping.

When they first became popular in the ’90s, they could be a bit of an eyesore, but now, concrete bollards are often a landscaping feature as well as a security one. They come in a variety of styles and finishes available to match whatever design scheme you already have. Bollards can even be a sculptural piece or a place for greenery.

The primary purpose of bollards is to protect anyone walking by from the hazards of the road. They can keep pedestrians safe by providing a sturdy barrier if a vehicle tries to go over the sidewalk. Another benefit of this placement is that they protect the buildings as well. A car cannot fly through the window of a building so easily if concrete security posts are there to stop them. Bollards are common at entrances to businesses and on academic or corporate campuses.

With such a high-impact job to do, bollards must be more than strong. There’s a reason that they are typically concrete. Concrete is a combination of rough aggregate materials, like stone, bound together with cement. It is excellent for outdoor applications due to its weather-resistance and ability to be reinforced. Concrete can be extremely strong, with a compression strength of up to 15,000 psi, though 7,000 psi is more common. This number is a measurement of how much stress the material can undergo without fracturing.

Concrete struggles in its tensile strength, which measures how well a material withstands being pulled apart. To address this, bollards usually combine with steel or rebar to improve their strength even more and help them maintain their structure. Steel is exceptionally strong, easy to work with and affordable.

No matter which sturdy material it uses, bollards are made for strength. They can keep guests and pedestrians safe from the dangers of traffic without putting unsightly additions on the premises.

Bollards don’t end with added security. There are many reasons besides safety that a business might employ concrete bollards, as they can prove useful for organization and beautification, among other functions.

For such a straightforward design, bollards can accomplish a lot of tasks, such as: 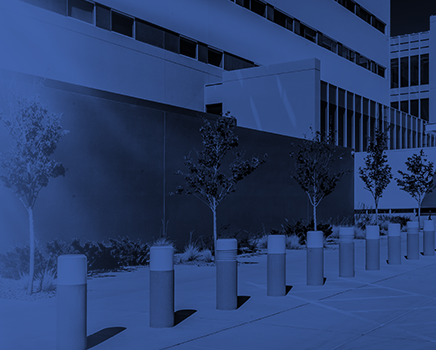 Locate a Dealer for Bollard Products Near You

If you need to improve safety, but don’t want to add anything unsightly to your grounds, a precast concrete bollard may be just the ticket. These bollards perform the critical job of keeping pedestrians and bikers safe from vehicles without sacrificing beauty. You could keep it simple with any number of shapes or add planter bollards that bring greenery to space.

Nitterhouse Masonry has been creating products for nearly 100 years, so we know what makes a top-quality bollard. Businesses know that when craftsmanship and customer service are a high priority, Nitterhouse Masonry is there. Find a dealer today to see how we can be your precast concrete bollard supplier.

Thank you for your interest in a Nitterhouse Masonry Product! Please fill out the form below to reach a masonry specialist and we’ll get back to you as soon as possible. We look forward to working with you!

LET US HELP YOU FIND THE RIGHT MASONRY PRODUCT